Unlike during my childhood, the last several years I didn't really enjoy my birthdays that much. It's not that I didn't want to get old, but as an adult, I just felt bad that everyone had to buy presents for me and sing "Happy Birthday". I usually don't like to be the centre of attention.

But this year, I really enjoyed my birthday because my boys enjoyed it very much. My birthday became an excuse to have fun together and celebrate this happy family.

On my birthday, Paul took the day off and we went to Mornington Peninsula. Paul's parents came with us too. Paul found a lovely pie shop called Johnny Ripe in Red Hill. With a 2 year old boy, having lunch at a nice restaurant can sometimes be just torture, so this choice was great and their pies were really lovely. 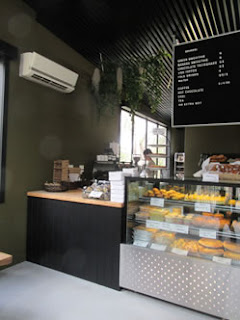 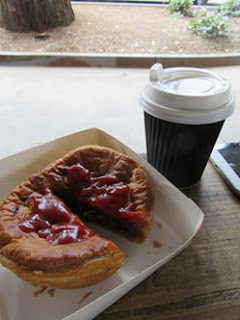 After that we went to my favourite homeware shop "Red Hill House" in Red Hill South and bought a couple of things there, then we went to a farm called "Rain, Hayne & Shine" in Balnarring. This place was really great! 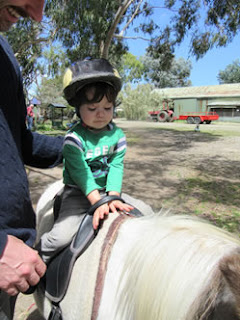 It was a Friday, so not many people were there. Nico had his first pony ride and he really enjoyed it. There were many baby animals and Nico loved touching and holding them. It sounds like Nico's birthday rather than mine, but when Nico enjoys himselves, we enjoy ourselves most. 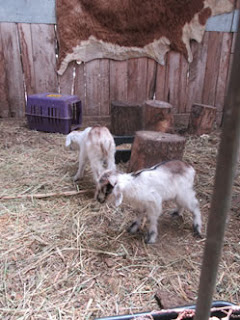 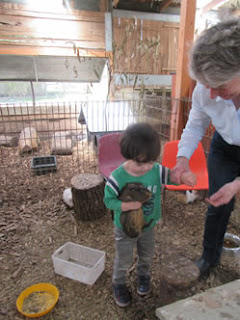 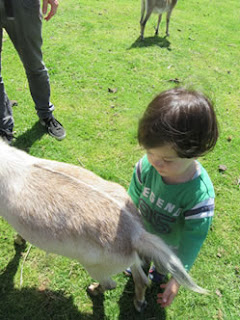 The next day, we went to Brighton beach. The last time we went there, Nico was still a tiny little guy in his pram and he was just gazing at the beach. This time he enjoyed digging in the sand and putting his feet in the water. We had a lovely walk along the beach too. 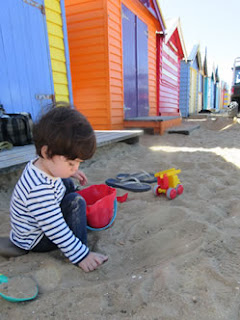 For dinner, we went to a new restaurant called "New Shanghai" in Chadstone shopping centre, with Maria, my sister-in-law and her family. It was my favourite Chinese restaurant in Sydney. The original restaurant was in a dingy looking shopping arcade in Chatswood but now they have shops in Brisbane ,Shanghai and Melbourne too! Their fried pork bum is really yummy!


My birthday wasn't only about presents (although I got some really lovely presents) but more about spending time with my favourite people. I'm already looking forward to my next birthday!